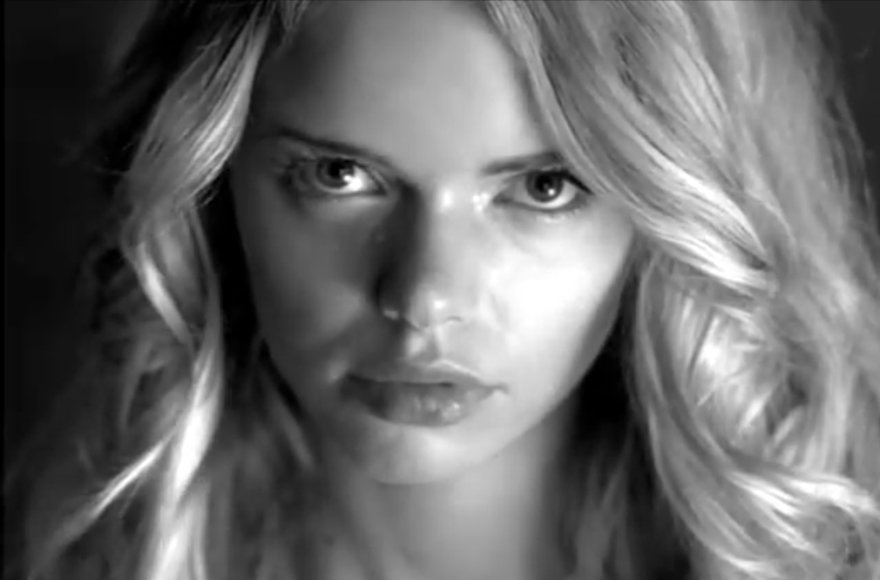 Saving Cindy is a one minute viral feature film and the centerpiece of the Guess Faces to Watch Global Model Search 2007. It was shot at Godollo Palace, the former summer residence of Queen Sissi near Budapest, Hungary.

The story is based on the tale of Cinderella.

At one point in the film, Cindy, who is mercilessly exploited by her evil stephmother turned SM-dominatrix, manages to send an SOS-sms through her cell phone.

Given that the film is sent to you by a friend who knows your number, the viral element consists in that you receive an sms from Cindy at precisely the same moment that she sends it in the film – “Hi [your name], please come and save me!”.