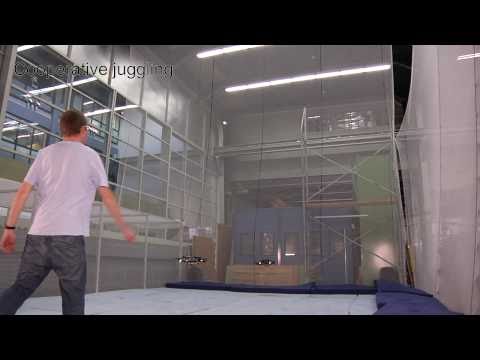 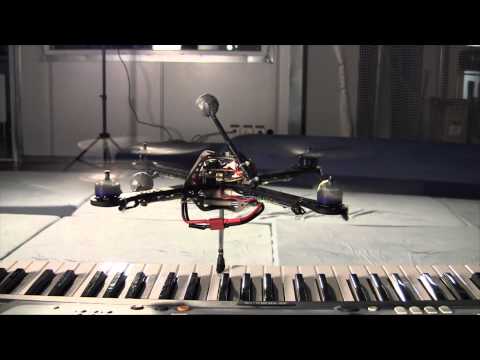 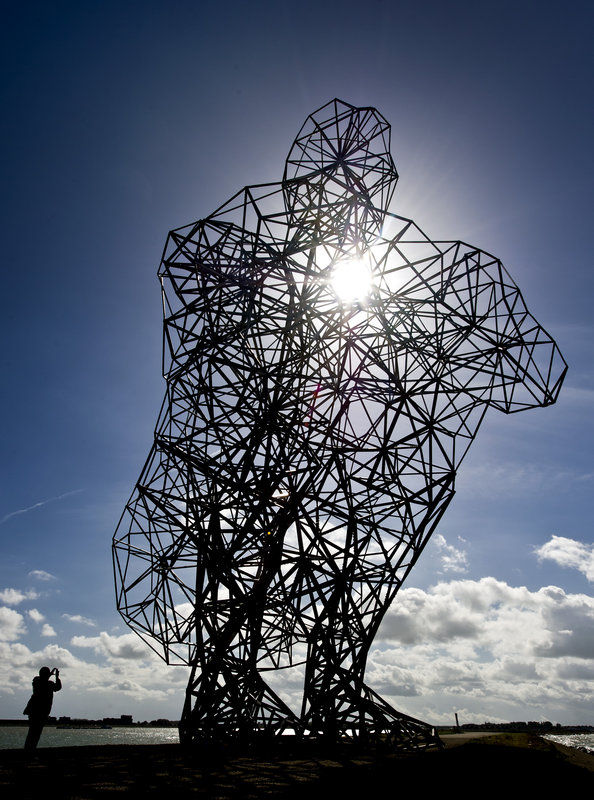 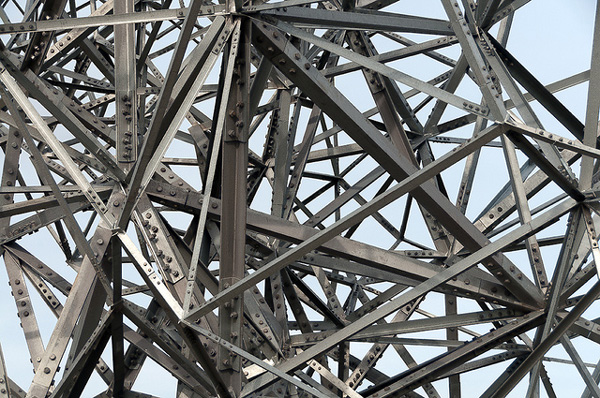 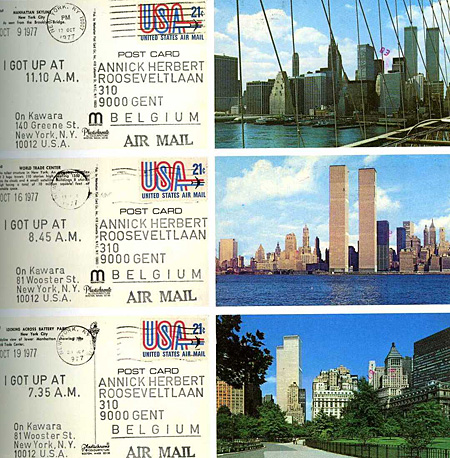 Hymn of the H

This song is titled ‘Hymn of the H’. It is written and performed by my disciple Olaf Zwetsloot and dedicated to Hipcescu Tower. I find it very evocative. When I close my eyes and listen to it, I can see the H. Very impressive.

Hymn of the H by Olaf Zwetsloot